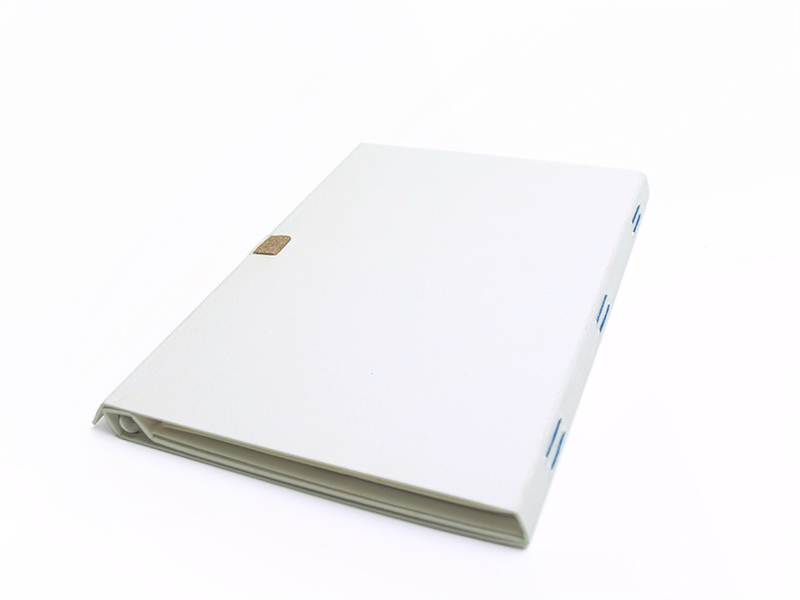 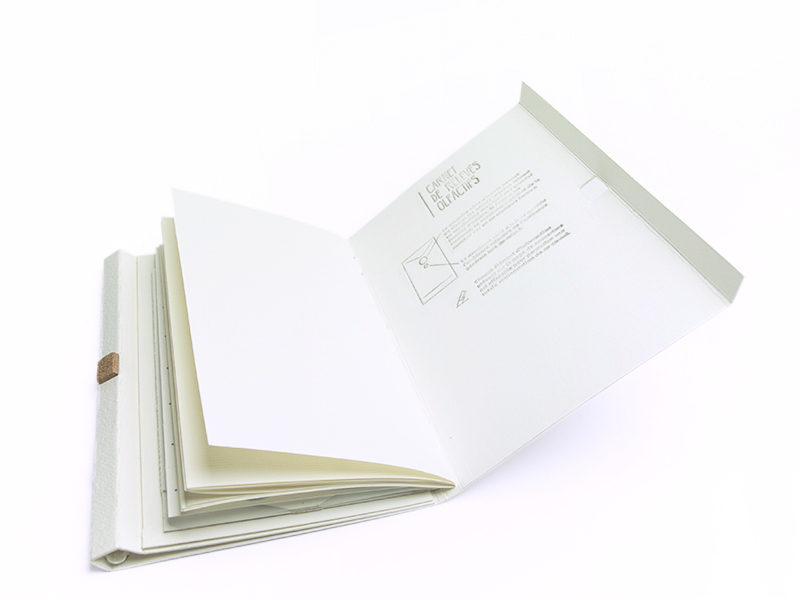 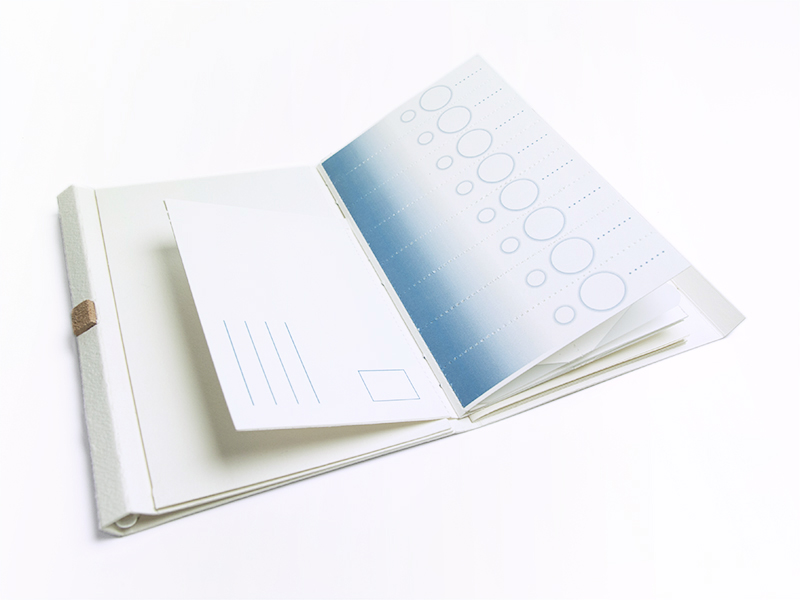 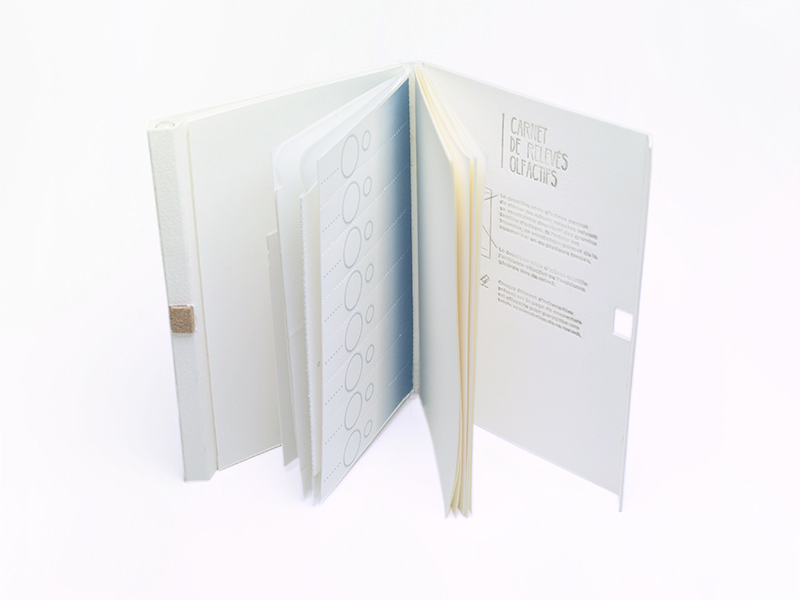 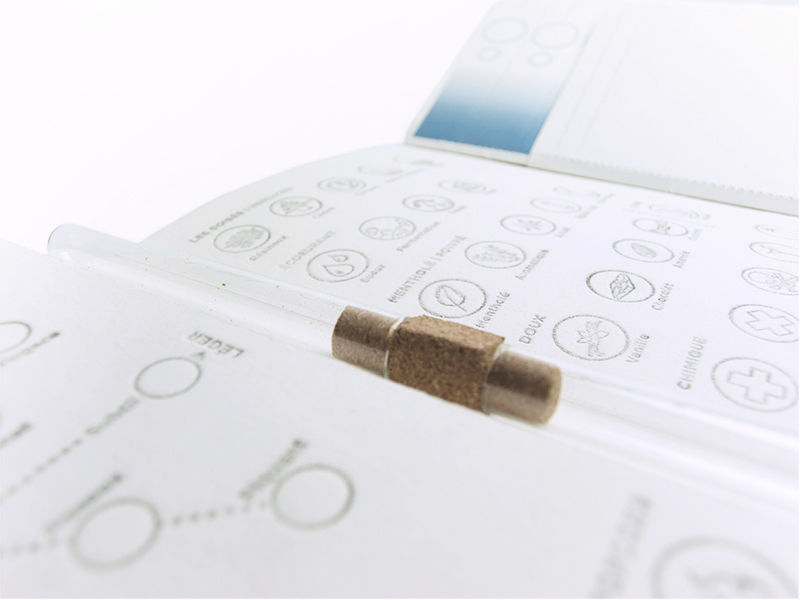 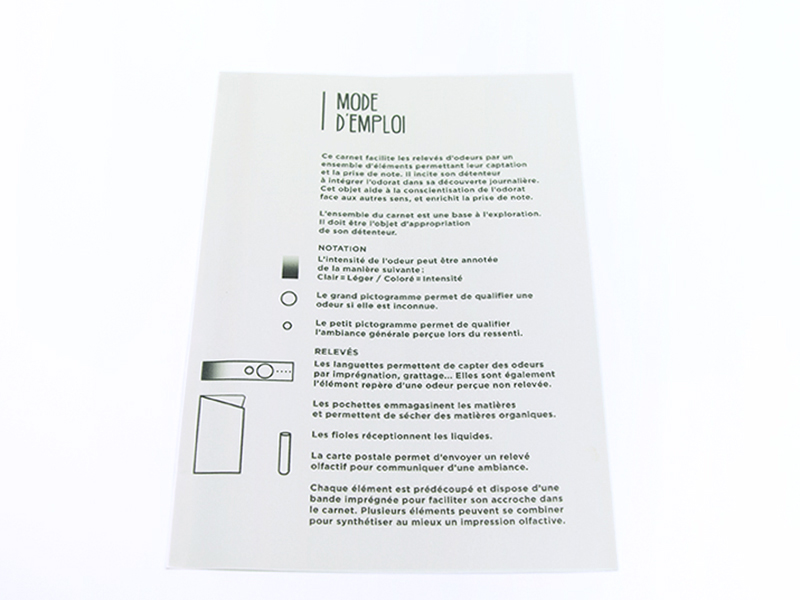 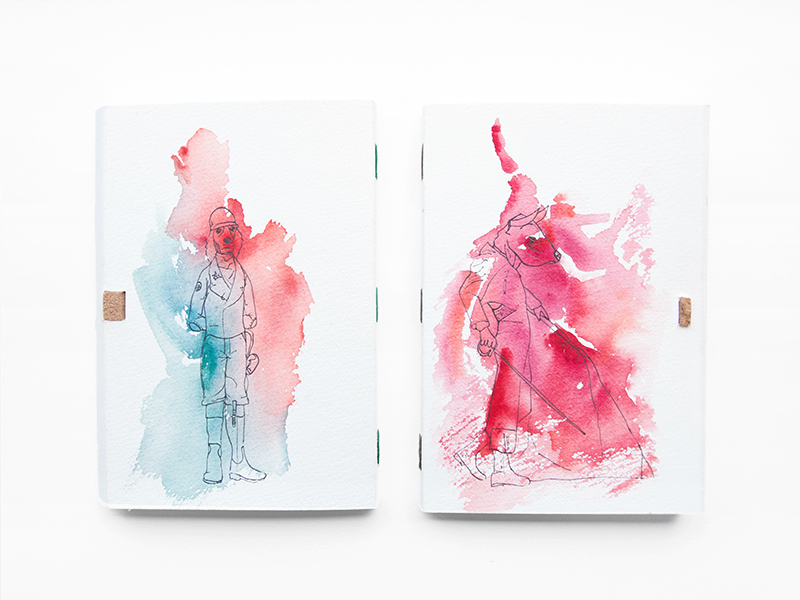 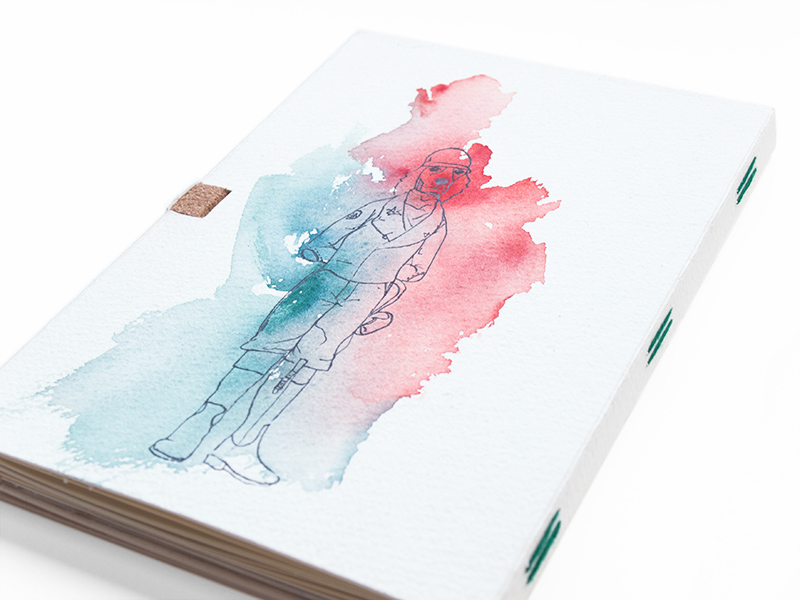 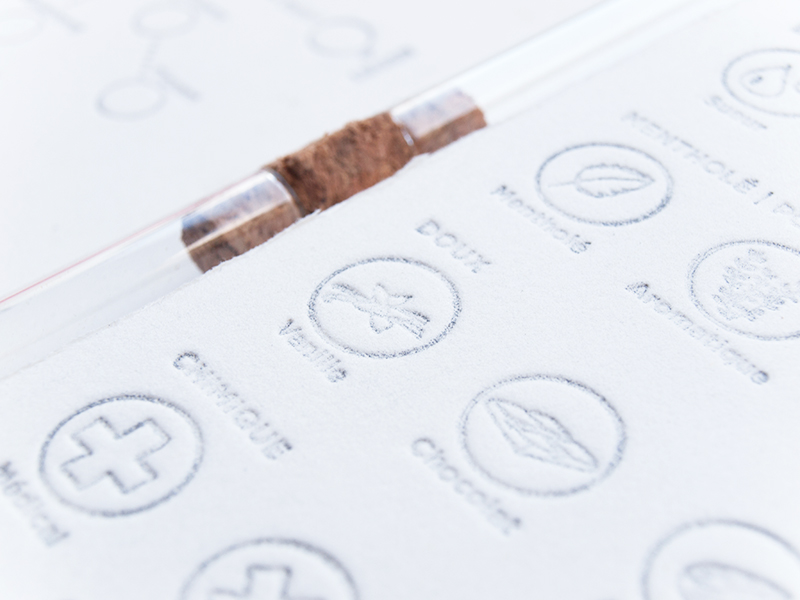 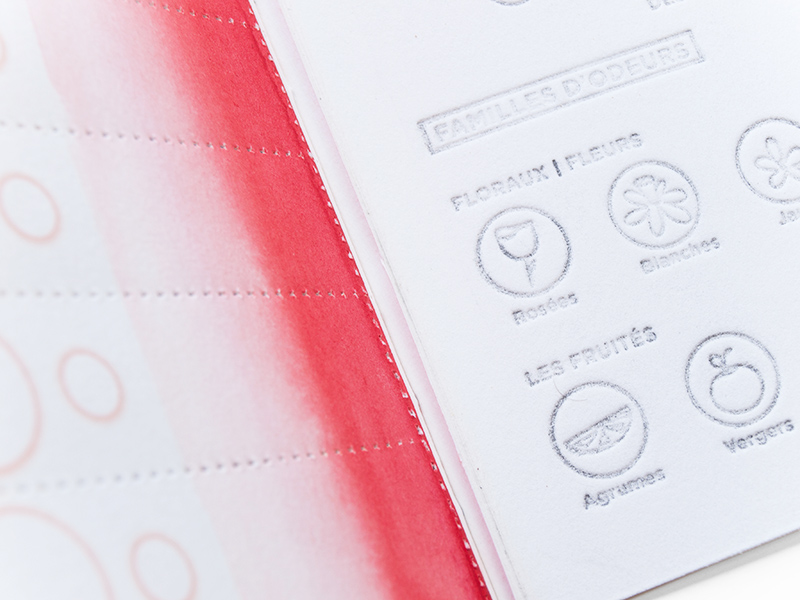 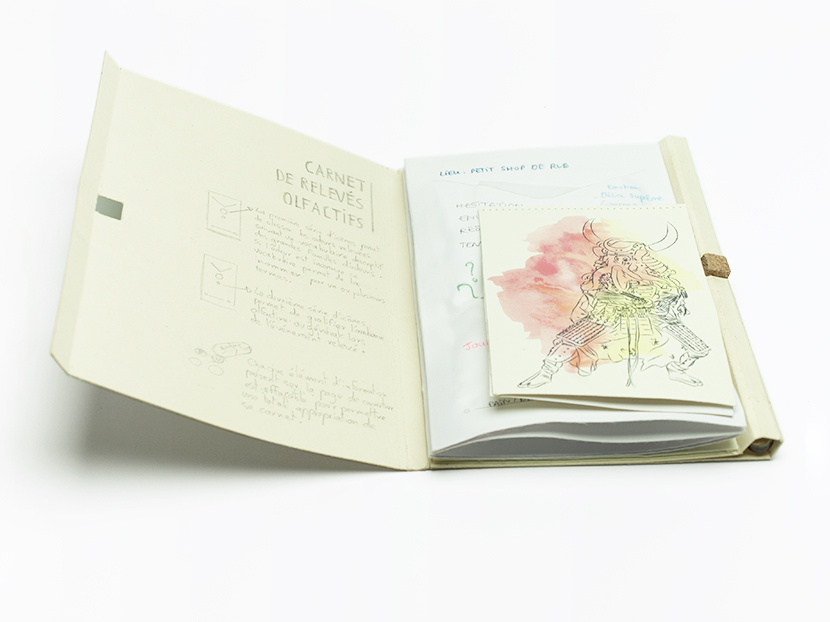 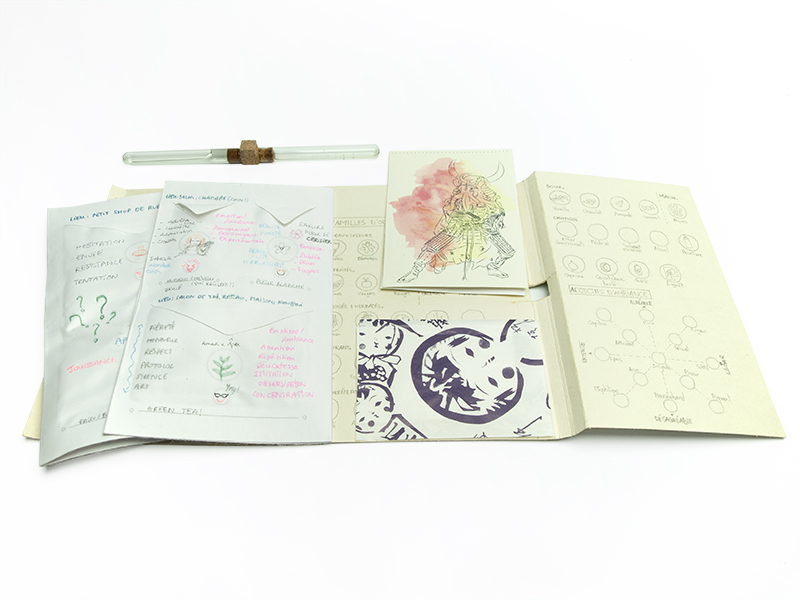 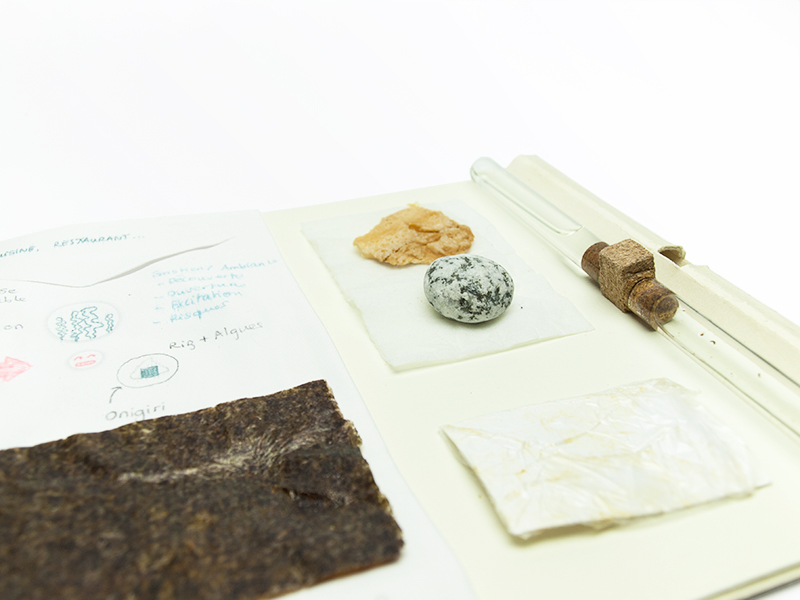 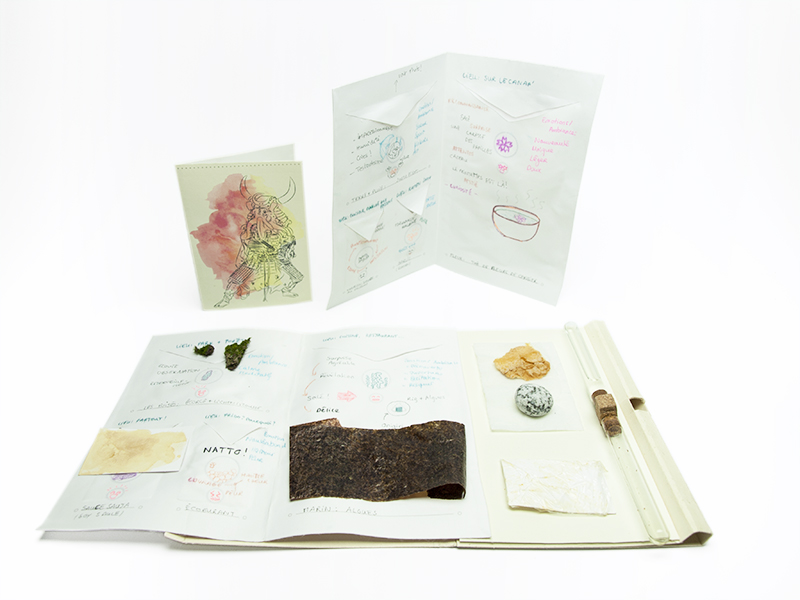 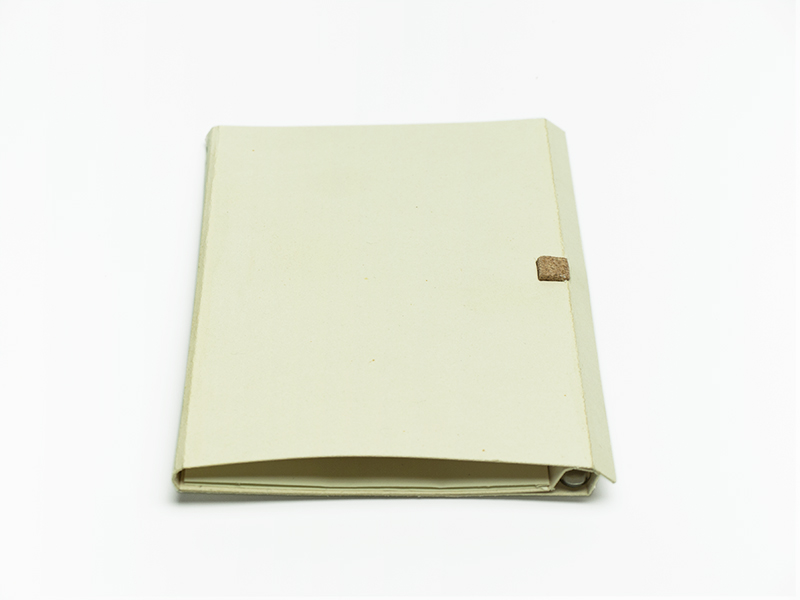 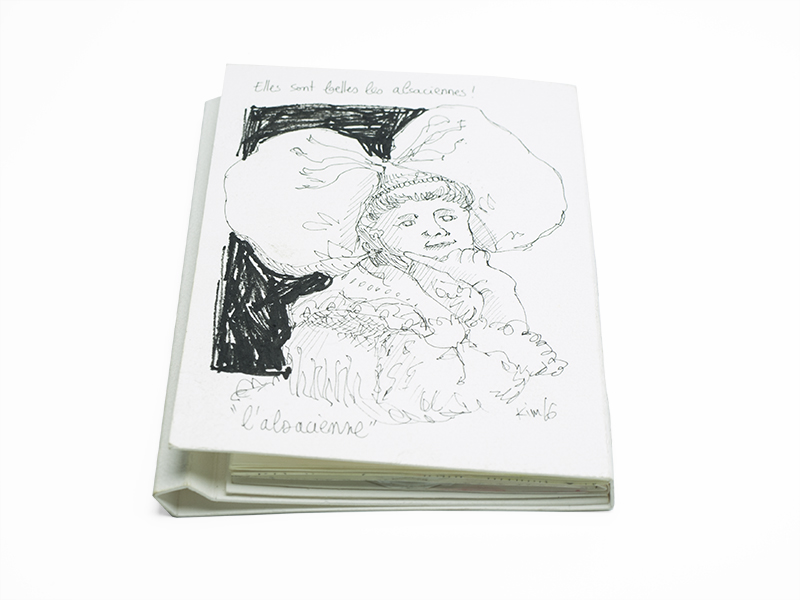 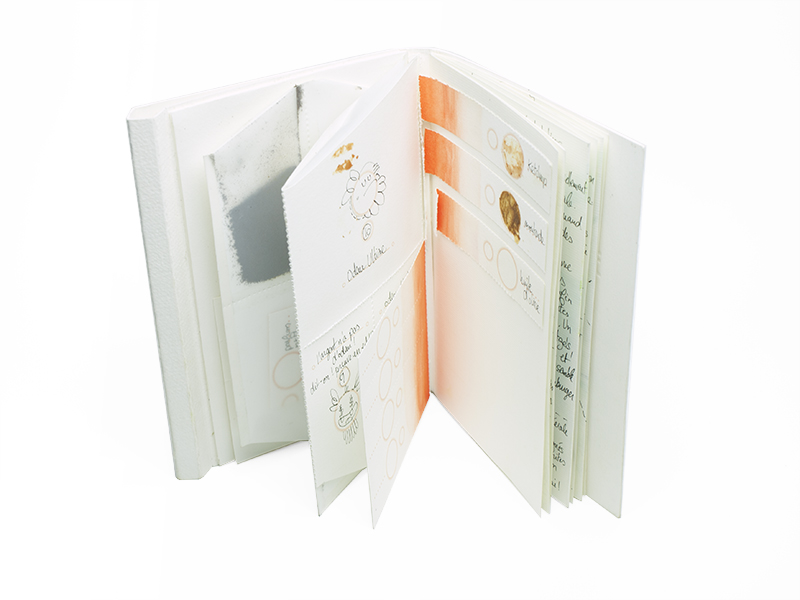 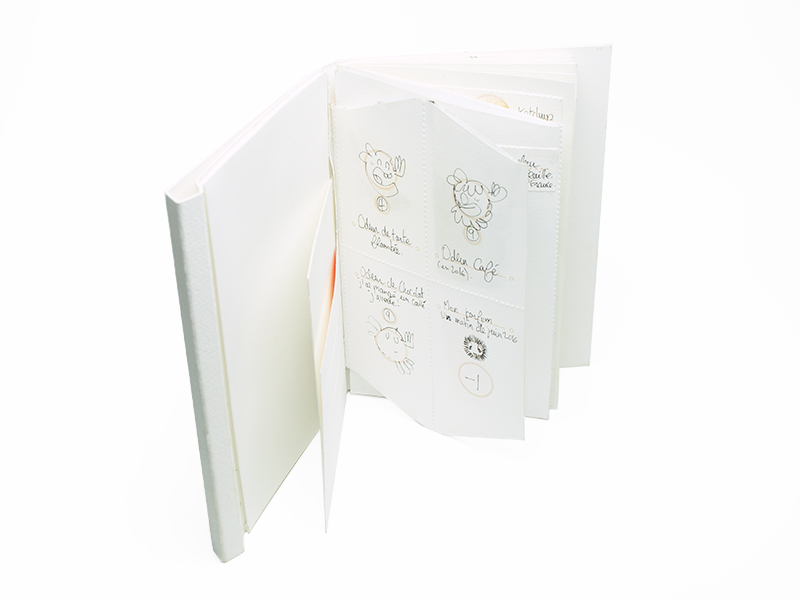 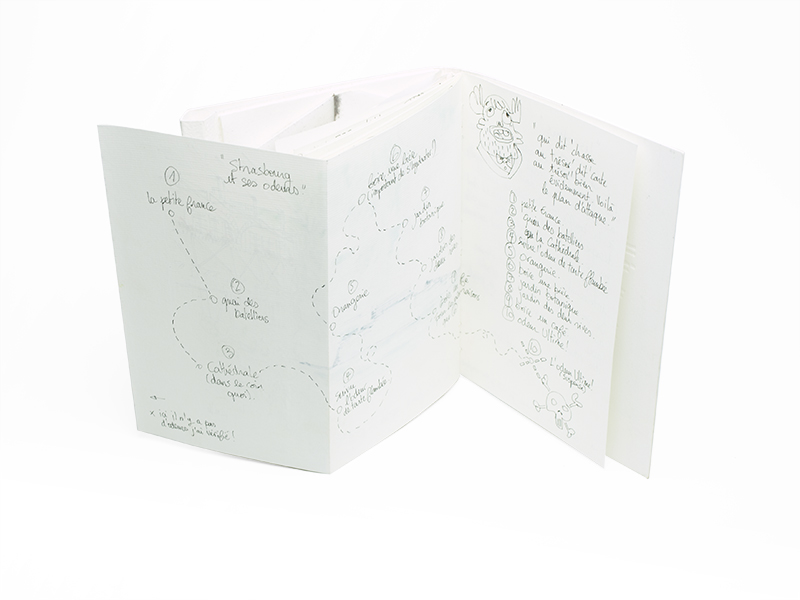 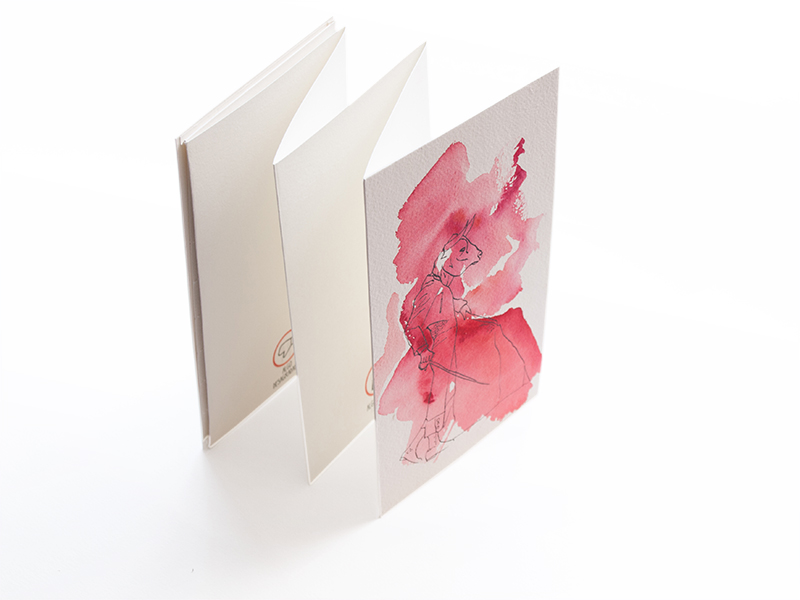 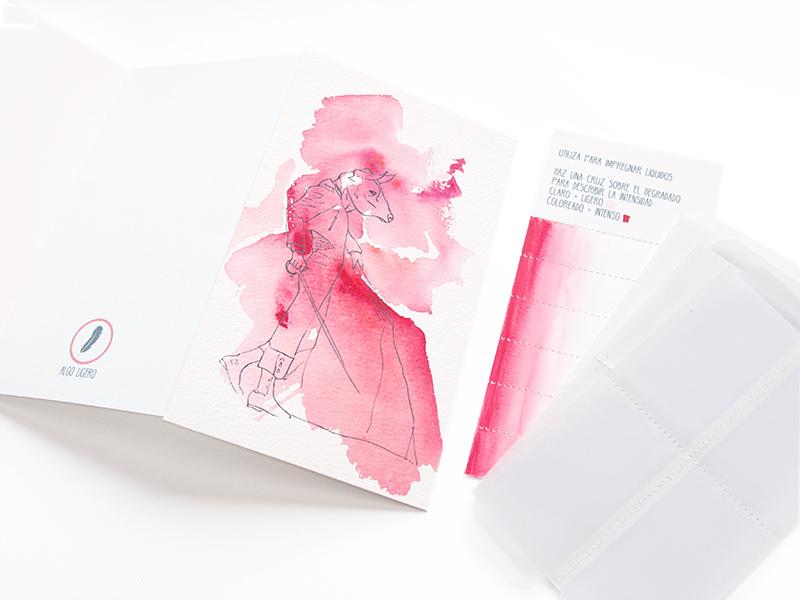 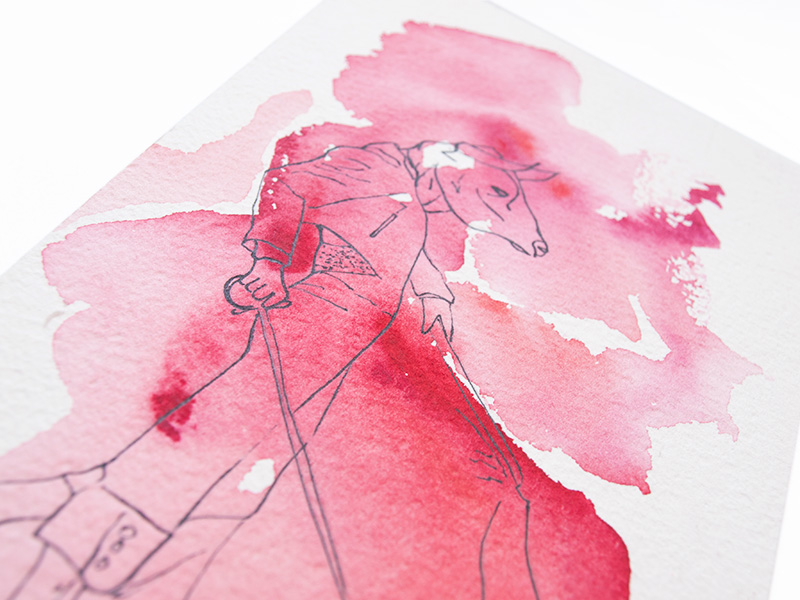 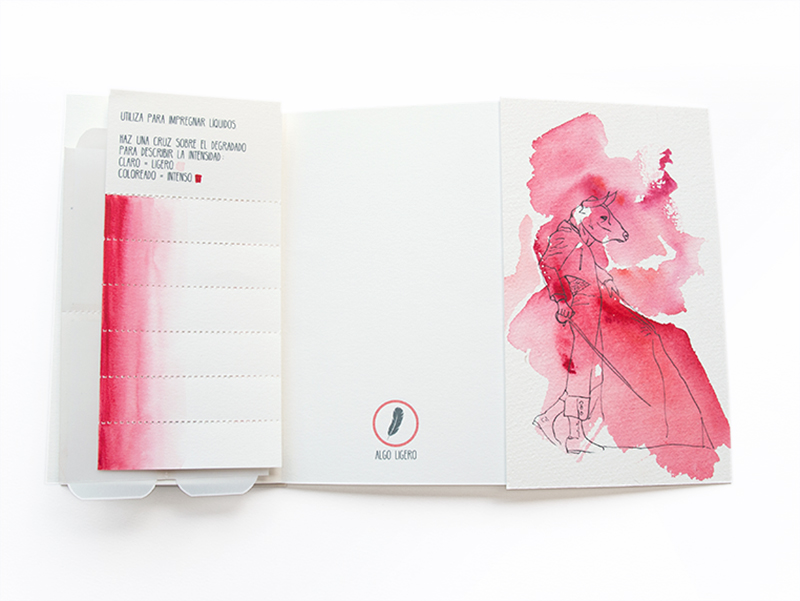 Smell notebook
An awareness of the sense of smell

An “extime” diary incites its author to be attentive to the surrounding world, in order to retranslate it and communicate about it. This smell book invites its holder to integrate smell within his stories and daily discoveryies. Through an enhance way, the aim is to express trips, feelings, ambiences… Indeed, the olfactive dimension seems to be somewhat neglected for the benefit of the sight and the hearing when we relate significant events.

This smell book makes easier smell surveys through an uptake kit. It is a starting point to the exploration and must be appropriated by its owner. There are three different parts within : the first for notes, the second for surveys and the third is a smell family classification and ambience diagram wich are a tool to assist the holder to discribe and memorise smells.

The notebooks are illustred with Joachim Loesener, they represente countries surveys where I went the last years to keep an olfactive memory. These “smellbooks” are both testings and prototypes wich allow to optimise final notebook version.